When I visited Taiwan last November we did a photo shoot in a small mountain village called Monkey Cave, an abandoned coal mining village. However, we did not see one single monkey but hundreds of cute cats roaming around everywhere in the village – in the park, people’s backyards, on the streets and even in the train station where special jumping blocks were made for the cats, as a matter of fact this village is dubbed as “Cat Village (貓村)” 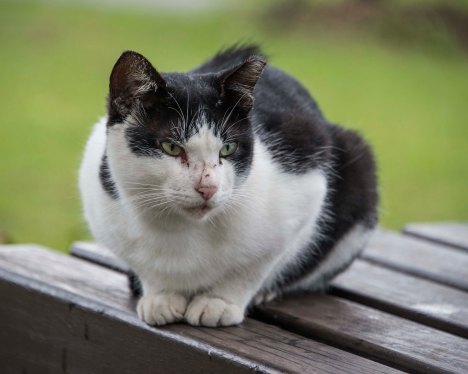 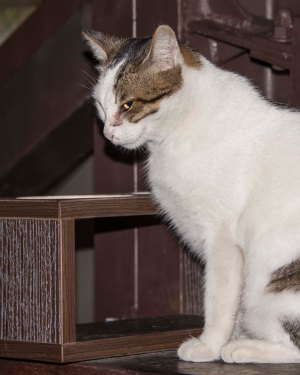 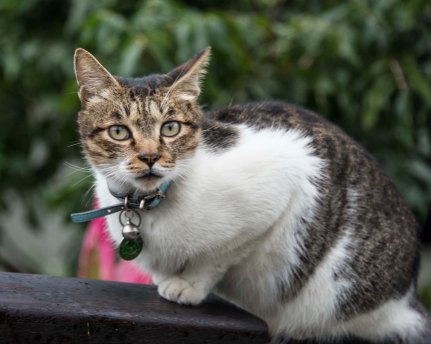 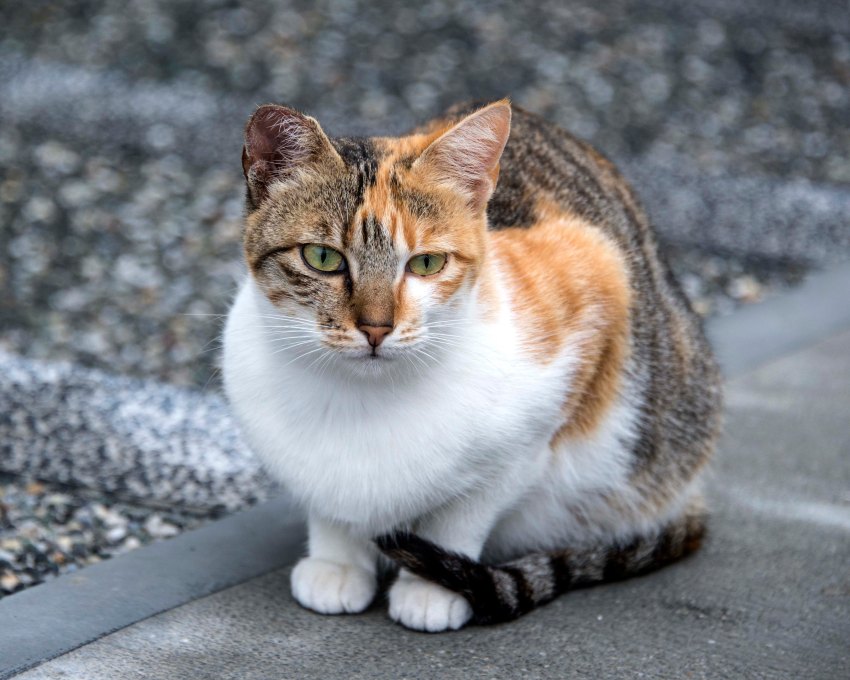 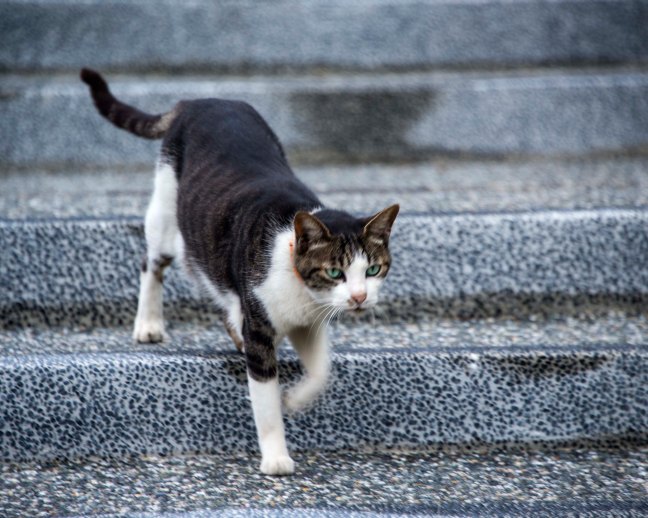 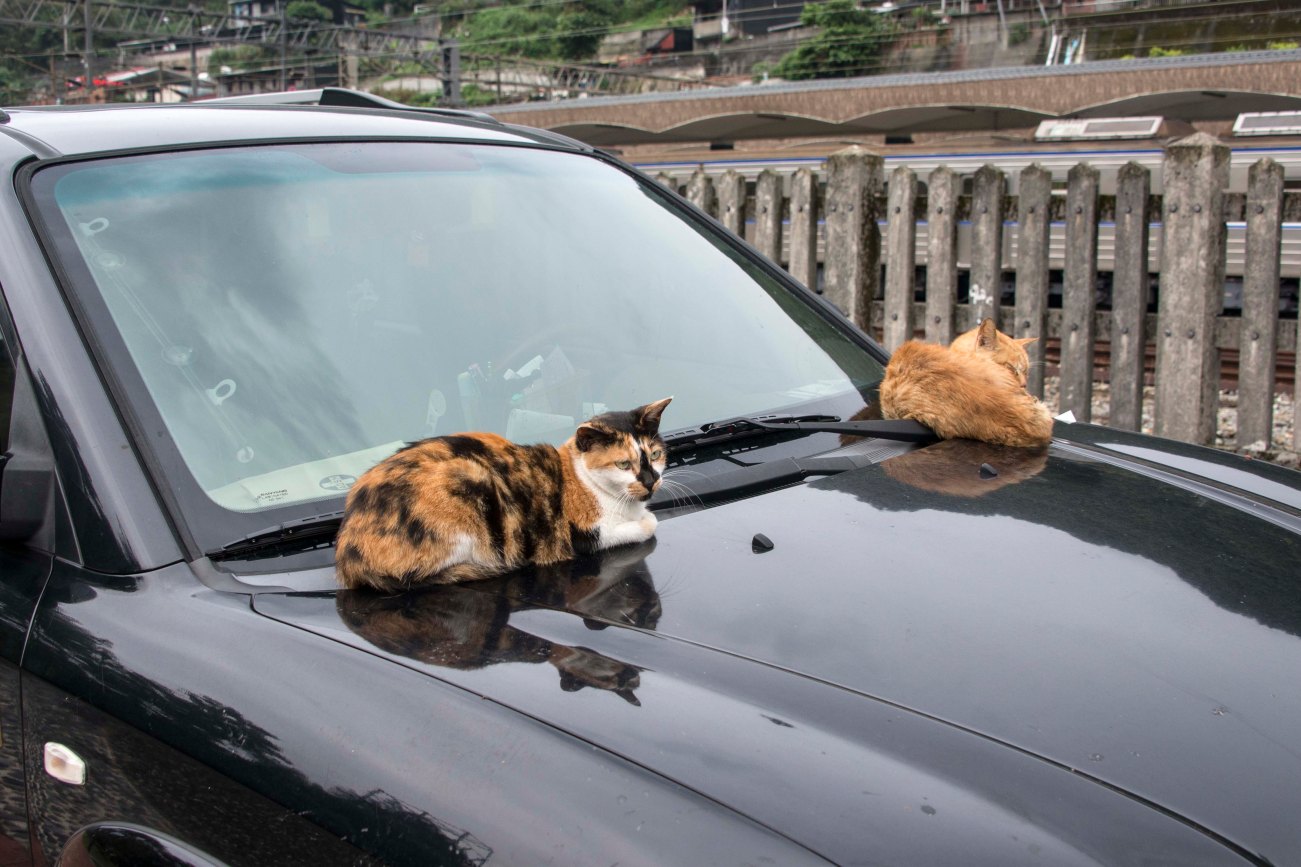