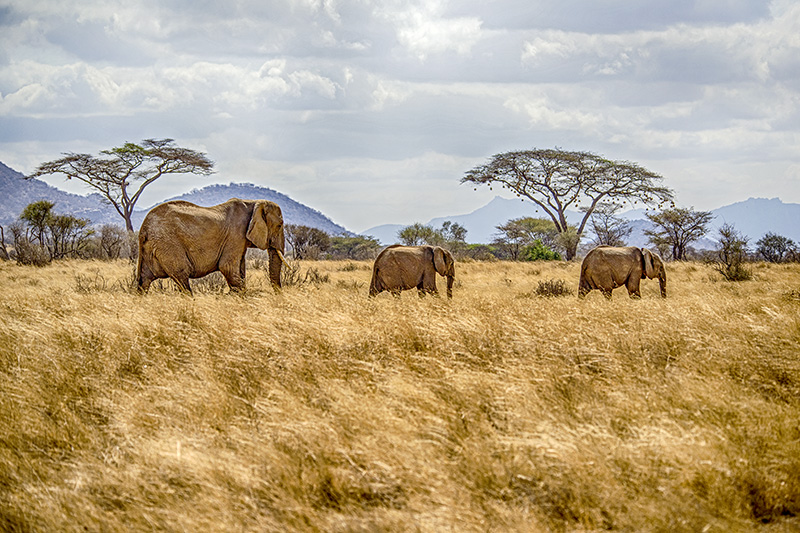 Recently I posted my series of “street photography” for seven countries I visited in the last decade, namely, China, Vietnam, Morocco, Peru, Myanmar, Turkey and Namibia. Somehow I forgot about Kenya where we took a safari trip in 2013, primarily we only visited the city of Nairobi and the rest of our 12-day tour was pretty much spent in three game reserves. I went back to my photo files yesterday and found some interesting pictures to add this post as the eighth one in the series.

Six of us hired a top pop up van to tour Samburu, Ark and Masai Mara Game Reserves in the next ten days. We spent most of time looking for wildlife, however, we did pass by small villages occasionally allowing me to shoot some candid people shots from the van:

Maasai Mara is a vast plain with all kind of wildlife. We missed the great migration of zebras and wildebeests but to see so many wildlife already migrated to Maasai Mara on plain was quite an impressive sight. There were many tour vans/jeeps and all drivers listen to CB Radio or Cell phone to find out where the actions were, such was lion preying the animals and then take off to the site unless got stuck in the creek.

How can you beat the sunset scene like this?