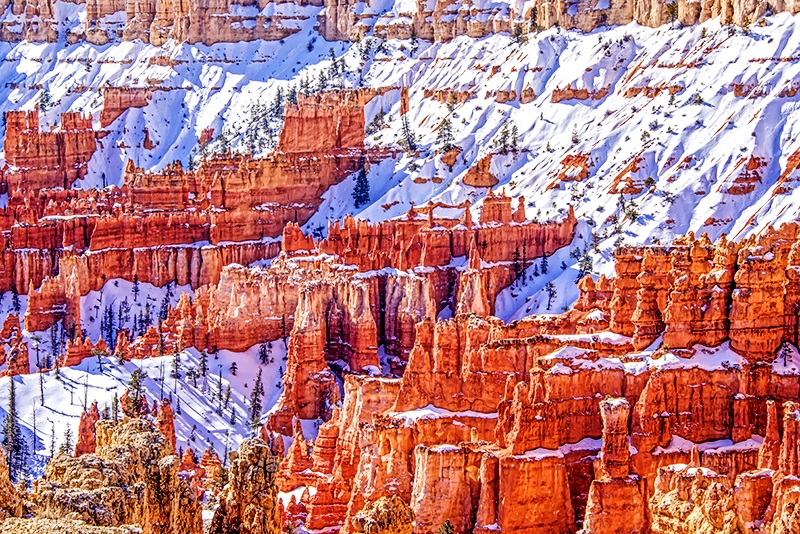 I recently submitted three entries to the Delaplaine National Juried Show and was happy to learn that all three photographs have been selected for the Show. There are a total of some 60 pieces of art work, paintings and photographs to be displayed in the show at Delaplaine Visual Arts Center in Frederick, Maryland scheduled for May 8 through June 18, 2017. The feature photo shown above, entitled “Red and White” was taken during our recent trip to Bryce Canyon in February 2017. The second one entitled “Light and Shadow” was taken at Zabriski Point of Death Valley during the same February trip. The third one entitled “Palouse Rolling Farmland” was taken in July of 2016. I hope you enjoy the preview of my work. 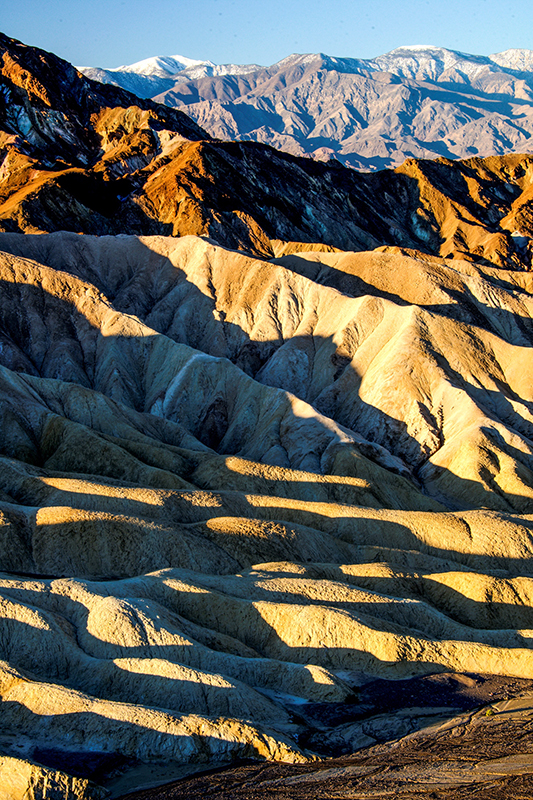 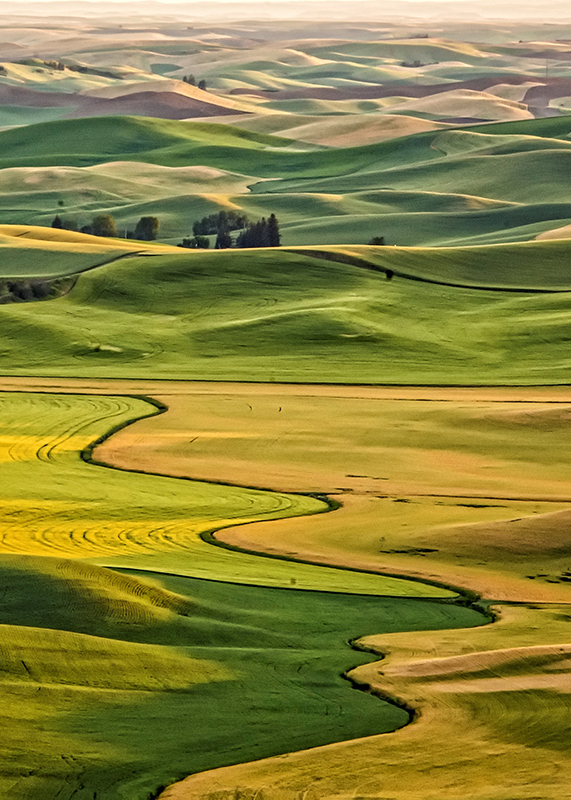