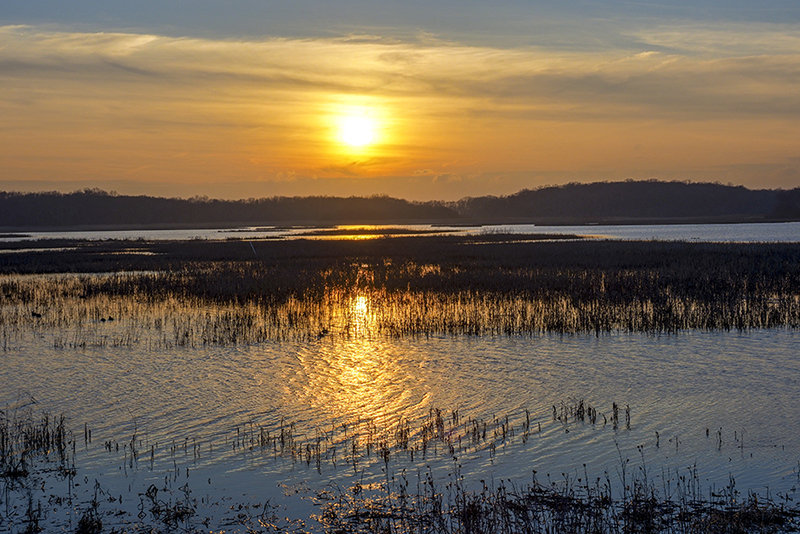 We visited Bombay Hook National Wildlife Refuge (NWR) last Thursday with hope to capture some massive snow geese scene when it was officially reported that 25.000 were sighted in the Refuge. Unfortunately, we did not see a single one in late afternoon when they usually come back to the Refuge after feeding in the nearby fields. However, the sunset was gorgeously beautiful. The next morning we went back to the Refuge with some light rain, we did see quite a big flock taking off from the distance away and with rain the photo conditions were just terrible.  As we gave up and headed back to hotel we did see some small flocks of geese in close up distance that made our day. 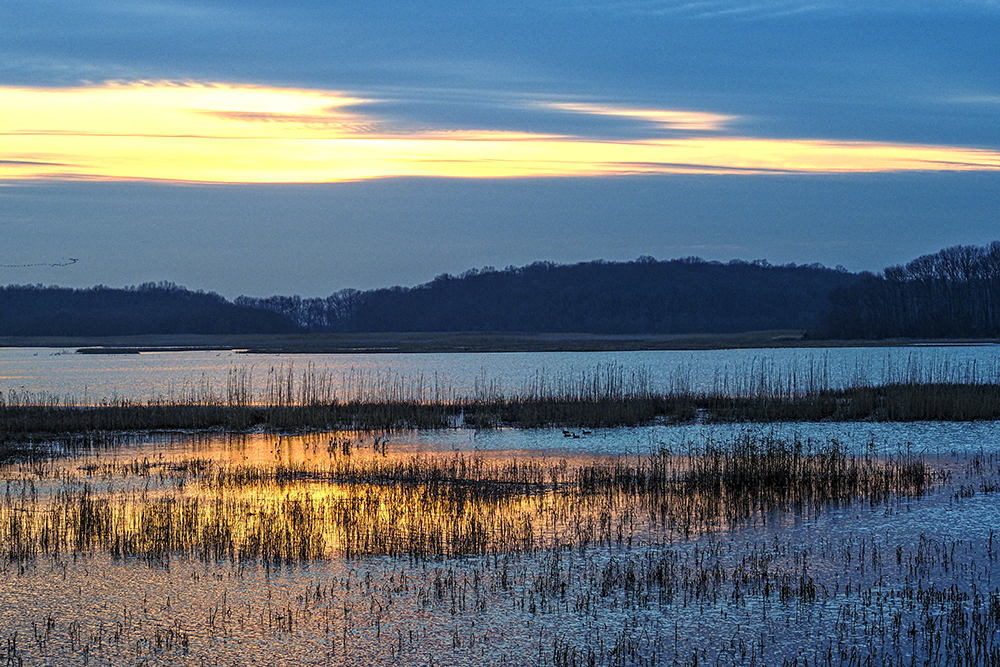 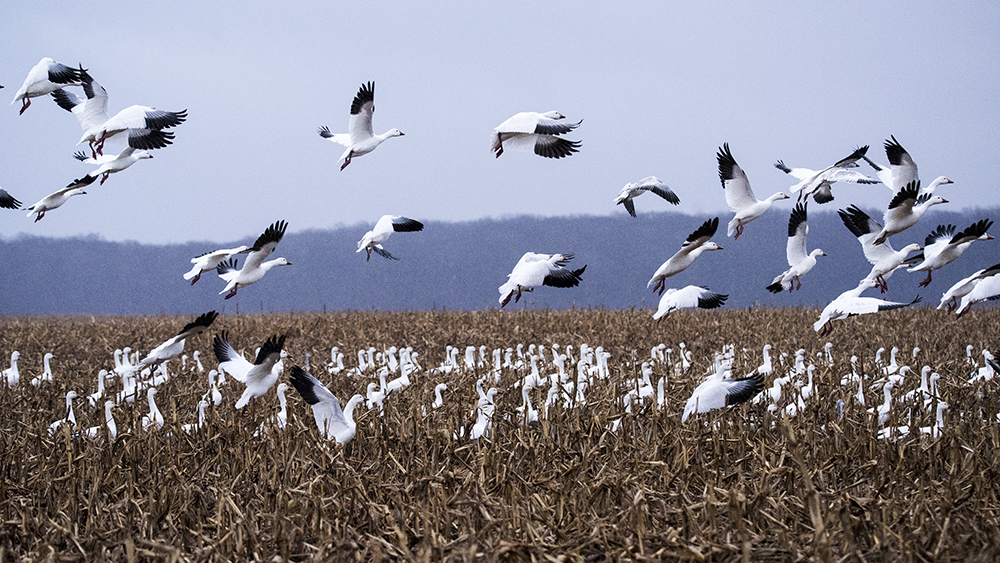 Happy New Year to All!